We build the future.

A summary of the current weisenburger building projects: Urgently required residential care homes and assisted living apartments are being developed in Freiburg and Weingarten (Baden). weisenburger is increasing the amount of living space with apartment blocks in Oggersheim, while new developments of terraced houses are being created in Buechenau, Heppenheim and Steinen. weisenburger is building a new residential area with 75 units in the North Rhine-Westphalian area of Koeln-Bruehl.

The foundation stone for the new residential care home in Freiburg has been laid. The new Haus Schlossberg II home on Hermannstraße will accommodate 71 residents in individual rooms and have five assisted living apartments. The client, the Freiburg Evangelical Foundation, is expecting the first residents to be able to move in by the middle of 2022.

Construction work on the northern edge of Oggersheim directly on the border with Frankenthal is due to start this year. Plans are in place for five apartment blocks with a total of 84 apartments. Creating close to 7,000 m² of living space. Two of the buildings as well as all of the ground floor apartments will be fully accessible for people with disabilities. The fittings will include floor-to-ceiling windows and a liquefied gas-operated electric heat pump for the heating system. 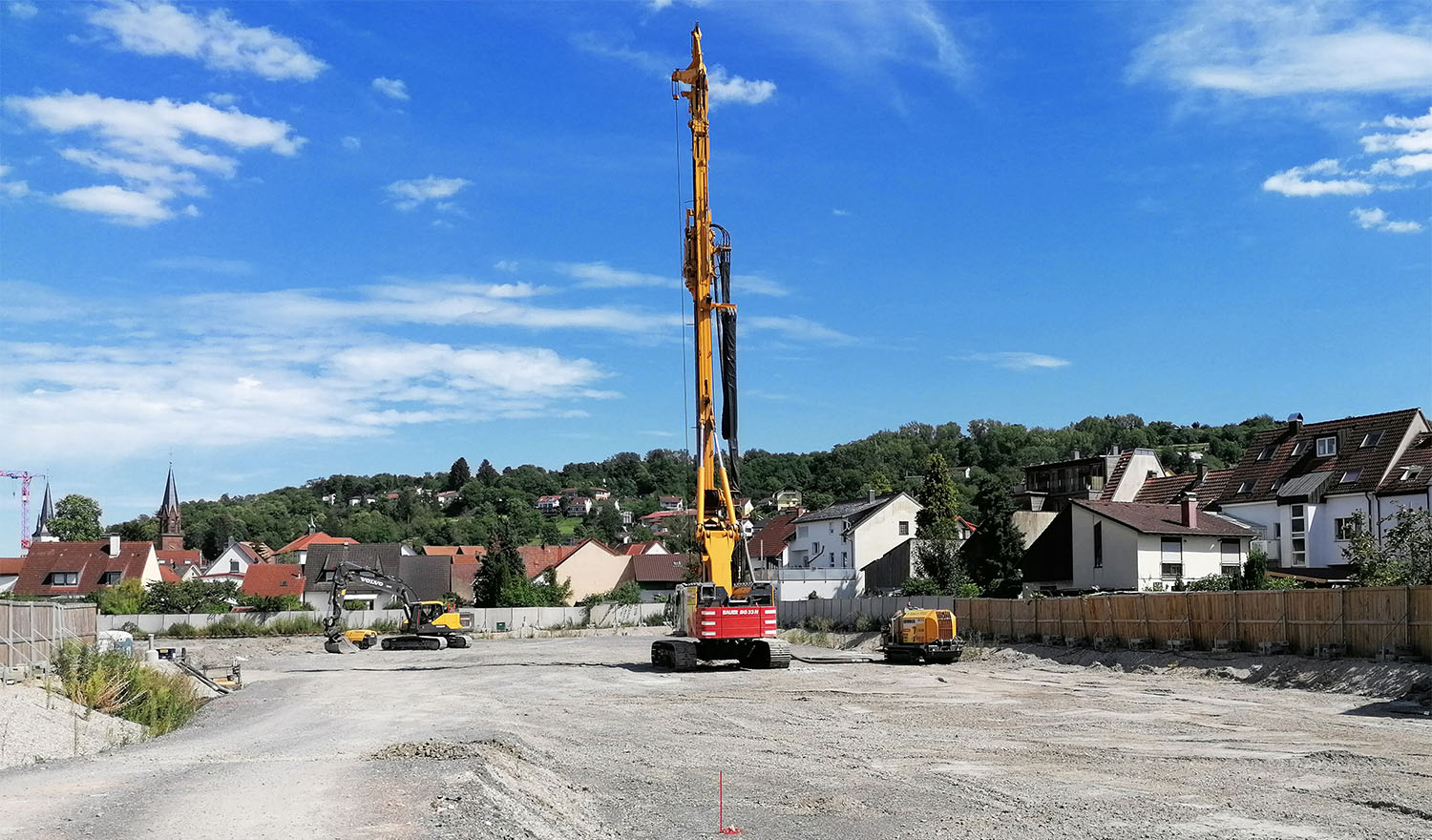 Building work at the site in Weingarten, Baden, is due to start shortly. weisenburger is constructing a care home and a new residential area in the town centre in two phases. The nursing home will have 90 individual rooms. The ground floor will house ten assisted living apartments. Three apartment blocks with a total of 39 residential units and underground parking will be developed during the second construction phase.

Go ahead for large "Bruehler Freiheit" project. A new residential area for families is being developed in Bruehl-Badorf in three construction phases. The building project comprises terraced houses, semi-detached houses and detached family homes in a variety of sizes. All of the 75 houses will have a cellar, patio and generous garden. 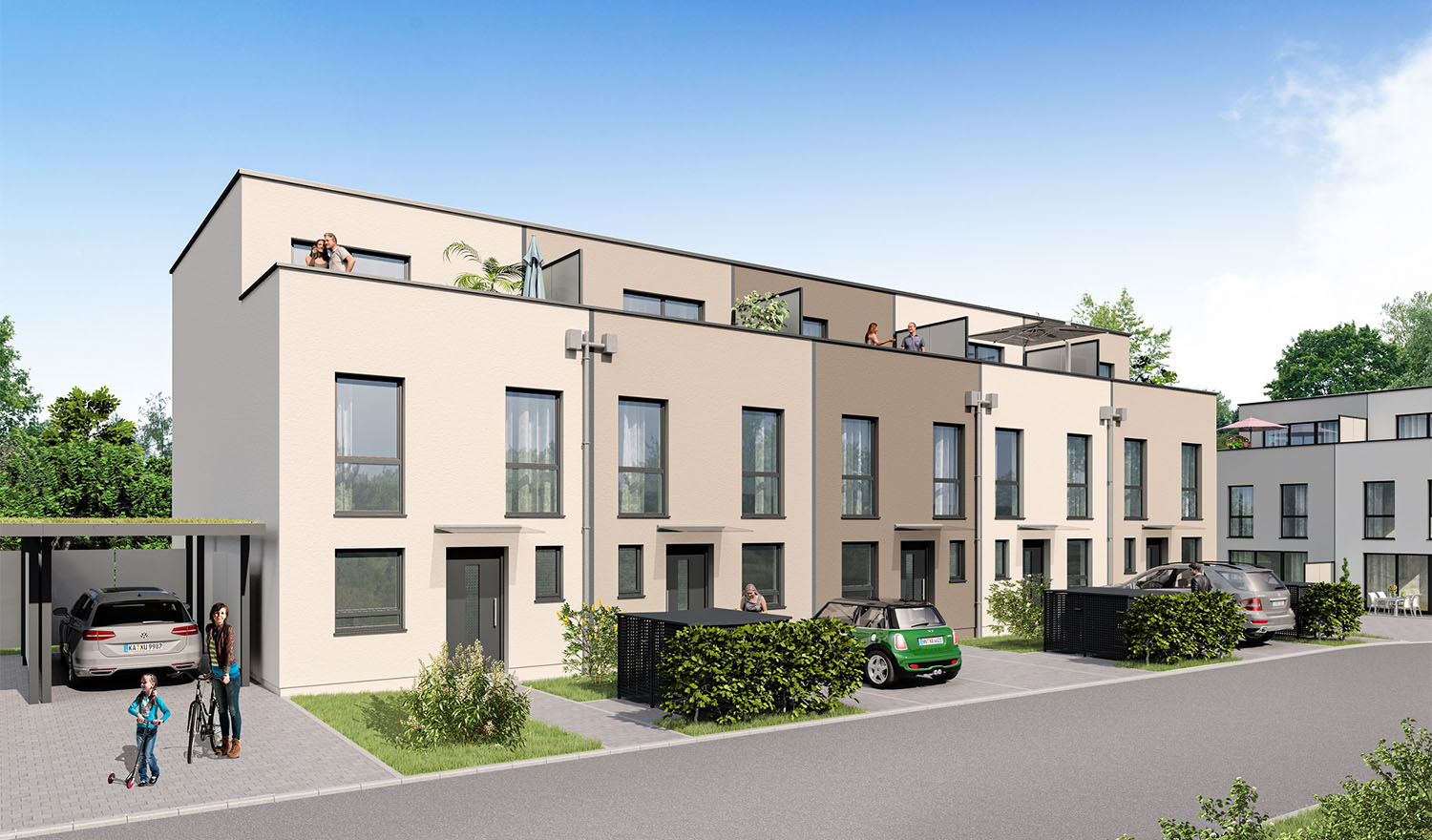 weisenburger is constructing family-friendly terraced houses in Heppenheim. All 27 of the houses not only have car parking spaces and gardens but will also offer spacious roof terraces. The "Alte Weberei" project at the old mill in Steinen is taking shape. In addition to six terraced houses, weisenburger is also constructing 22 freehold apartments. Both of the building projects make full use of the potential the weisenburger group has to offer. The constructions are being implemented by weisenburger bau based on designs by weisenburger projekt. The construction of a new residential area in Bruchsal-Buechenau has also been given the go ahead. Twelve "Nova 520" type terrace houses are being developed in "Grausenbutz". 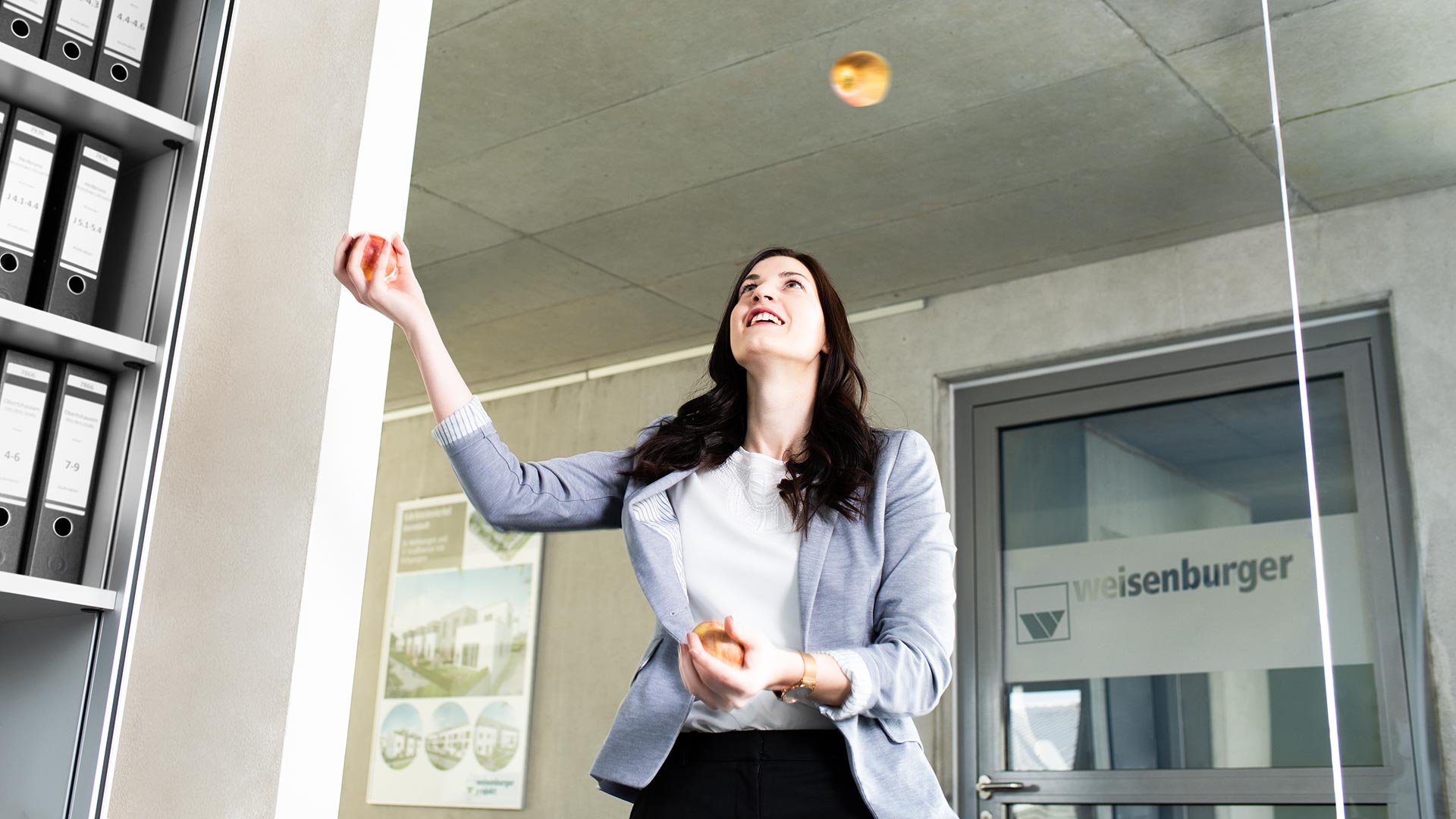