Karlsruhe, June 2022 – On June 23rd, 2022, the weisenburger projekt GmbH celebrated its 50th company anniversary at the headquarters of the weisenburger group in Karlsruhe. Among the 100 invited guests were not only the employees but also many business partners of the project developer. After a tour of the headquarters designed by Japanese architect Tadao Ando, the celebration took place in the building's Skylounge under the motto "Casino Royale". All bets made at the gaming tables are rounded up by the Weisenburger projekt and donated in equal parts to both the Kinder und Jugend ARCHE Karlsruhe and the German child protection foundation Hänsel+Gretel. The total donation amounts to 5,000 euros.

More information can be found in the press release: 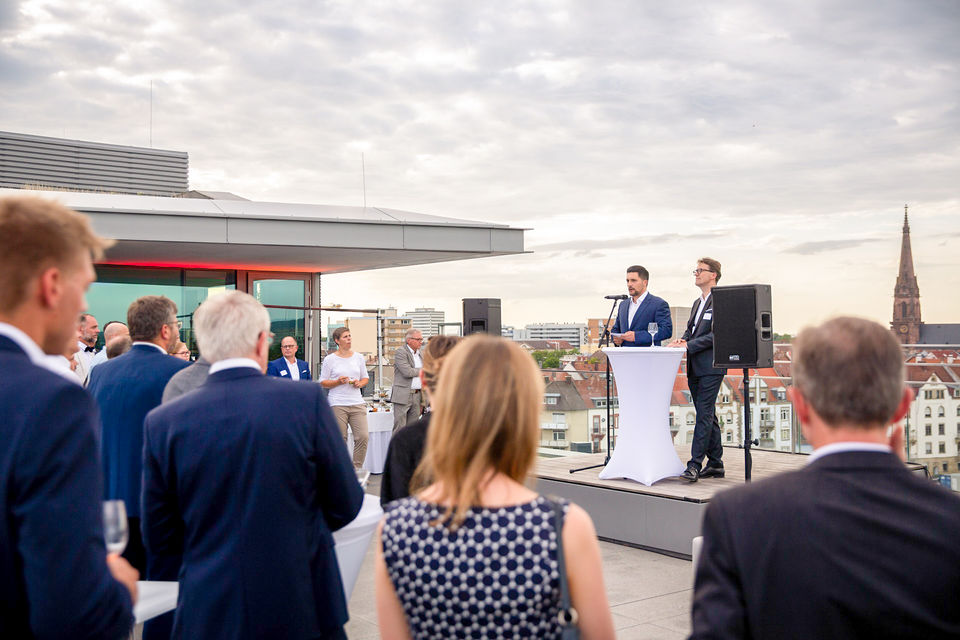 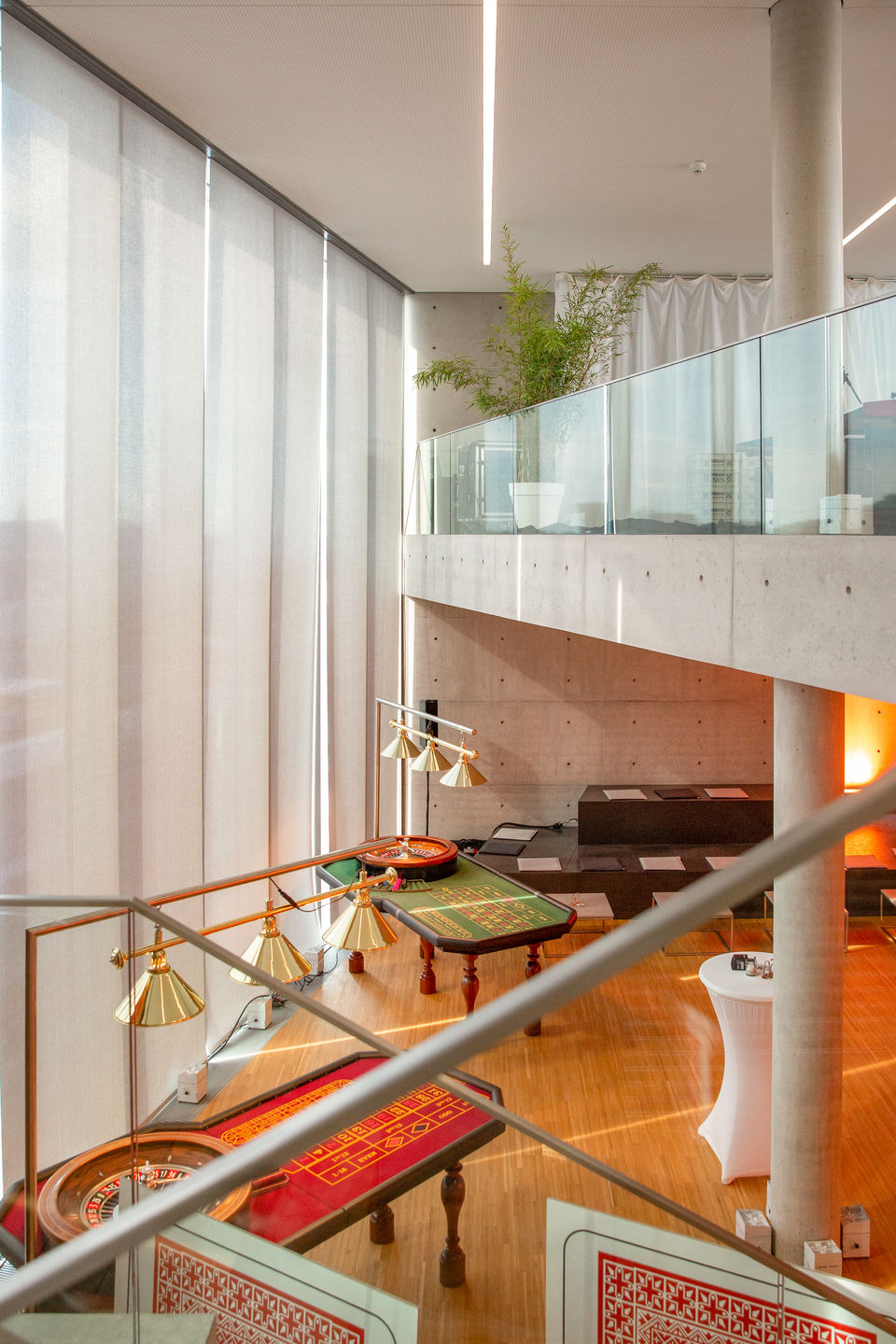 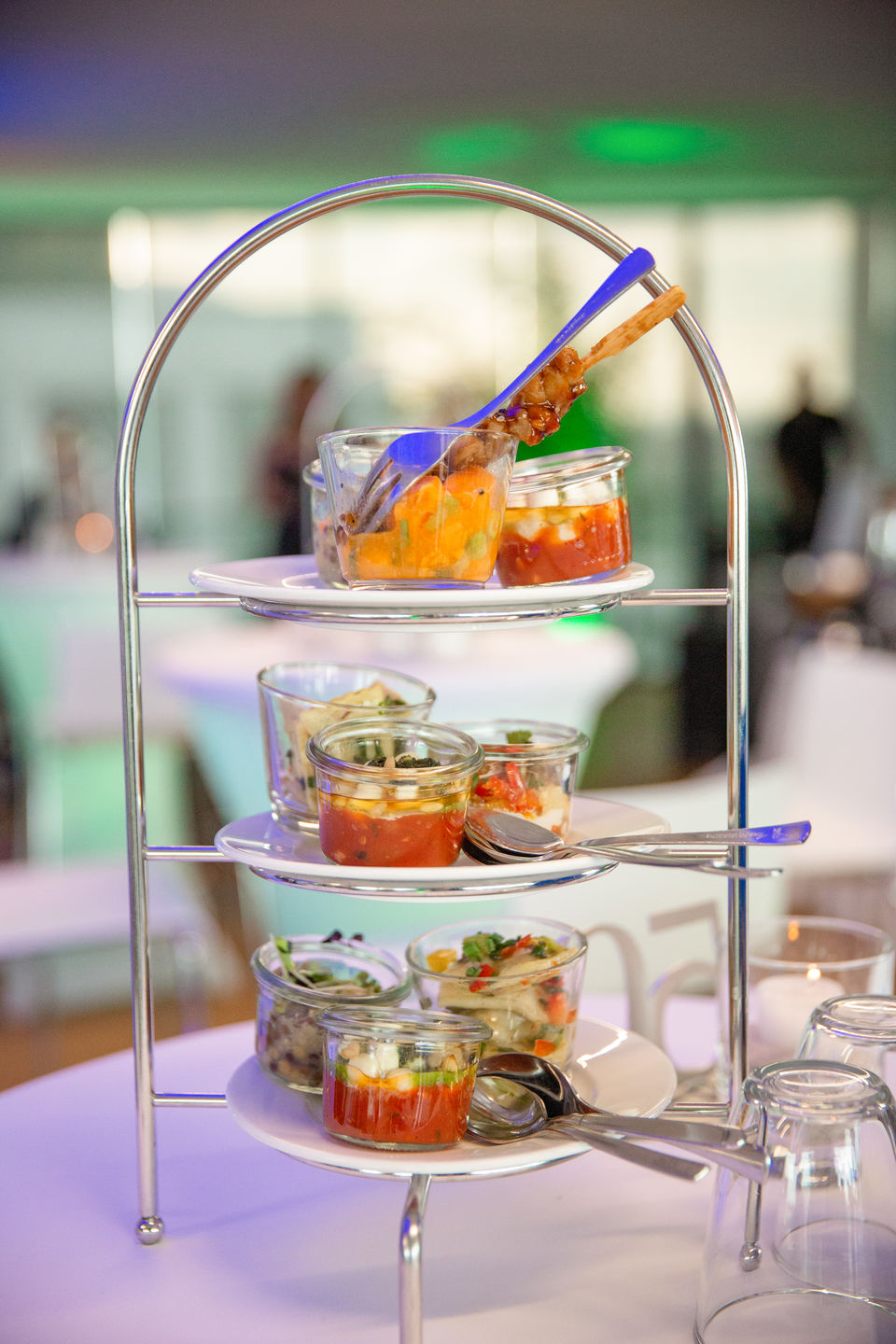 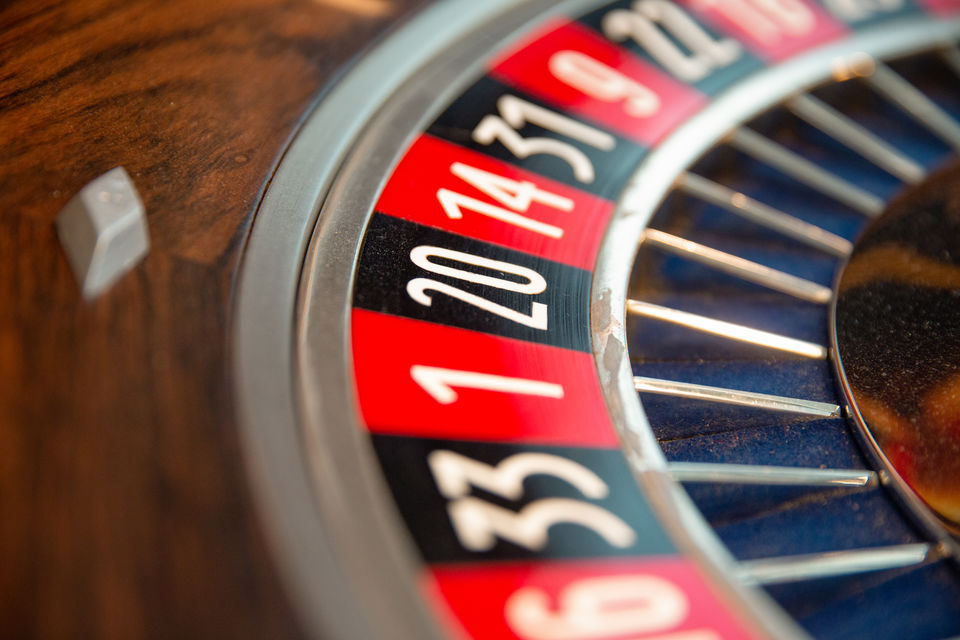